ADDRESSING YOUR COMPLEX NEEDS WITH THE
SUPPORT OF A NETWORK

We aim to be your financial advisors for life, working alongside you to address each of your wealth management needs as your life evolves. Should a complex issue arise which we feel deserves further attention, we leverage the expertise of our panel of professionals, all carefully selected by us for their leadership and knowledge in their respective fields. This network is specific to our team and is not officially endorsed by Raymond James Ltd.

These issues may include legal, tax or insurance complications and are presented to our panel as anonymous case studies. This process allows us to ensure we provide a strategy that has been weighed from all angles and best aligns with your needs, while always ensuring your personal information remains confidential. 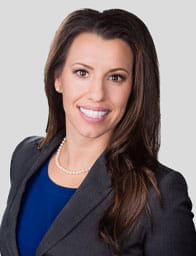 Karine joined the Raymond James Financial Planning team in November 2019. With more than 15 years of experience in the insurance industry, Karine brings a wide variety of skills to the table, including but not limited to life, critical illness, disability and group insurance, as well as corporate tax solutions.

Karine takes a very personable approach to her clients. Karine thrives on solving complex financial problems to give the client the best plan possible, meaning no problem is too big or small to tackle.

Karine hails from Quebec and is fluent in both English and French. She enjoys being in the great outdoors with her husband Jeremy and their sons Basil and Hugo as well as their dog Dani. 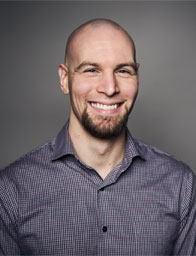 Joining the Raymond James Financial Planning team in November 2019, Patrick has a wide range of insurance experience, having worked for both insurance companies, MGAs and independent brokerages. He is well versed in the back office systems that these businesses run on and is responsible for tracking and processing all new business that comes in the door.

Originally from Toronto, Patrick is a newcomer to Alberta. He is multi-lingual, speaking German and Russian fluently, and is also an avid international traveller, a passion shared by his wife Mira and their son Andrew.

Janet Mason is Senior Trusts & Estates Counsel with Raymond James Ltd. She identifies strategies and potential considerations for high net worth individuals, and creates and delivers informative and entertaining presentations for Raymond James advisors and the public.

Prior to joining Raymond James in 2017, Janet was with a competitor where she successfully developed a similar role and, in the last year of her tenure, was responsible for her team’s process, professional development and deliverables. She regularly collaborated across divisions and led a special operations project involving various departments in Canada and the US.

Janet was one of less than ten in her Osgoode Hall Law School graduating class to achieve a specialized degree in litigation, dispute resolution and the administration of justice. Janet was also one of only 22 people in the province selected to complete articles by way of clerkship with the Ontario Superior Court of Justice. She was called to the Bar in 2006 and began her career as a litigator in private practice where she remained until 2014. Her focus was on business law and trusts and estates law. Janet has been published nationally on various legal topics and she has also taught law.

She acquired an extensive business background in the private sector prior to law school and has been an entrepreneur. Janet is a member of the Law Society of Ontario and the Canadian Bar Association. 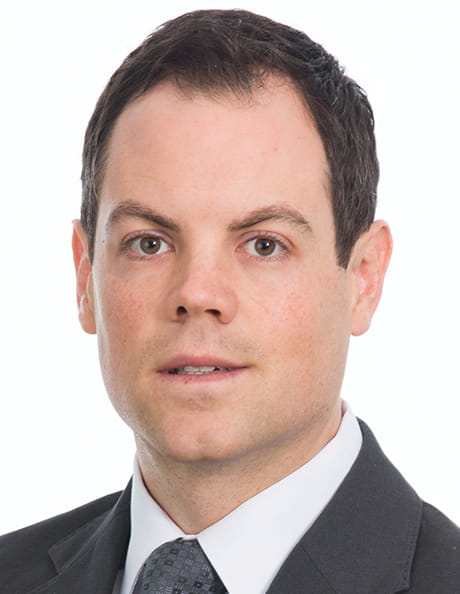 Michael Klaray practices exclusively in his firm’s estate solutions practice group and is co-chair of the group.

Michael is currently on the executive and vice-chair of the Canadian Bar Association Wills and Estates North Section. He is also a member of the Law Society of Alberta. He speaks annually for the Edmonton Community Foundation’s “Wills Week”. Michael spoke at the LESA Annual Banff Refresher 2015 on estate litigation and in November 2015 for the Legal Education Society of Alberta on wills drafting. Michael has also presented to the Estate Planning Council of Edmonton on wills, to the Alberta Association of Gift Planners on wills legislation and for the University of Alberta on professional estate planning and planning related to the family cabin.

Michael graduated from the University of Alberta in 2008 with a Bachelor of Laws degree and a Bachelor of Arts (with distinction) in Philosophy and Psychology. Michael started working with Duncan Craig LLP in the summer of 2006 while attending law school and articled with the firm in 2008 after graduating. Michael was admitted to the Alberta Bar in 2009 and became a partner in January 2016. 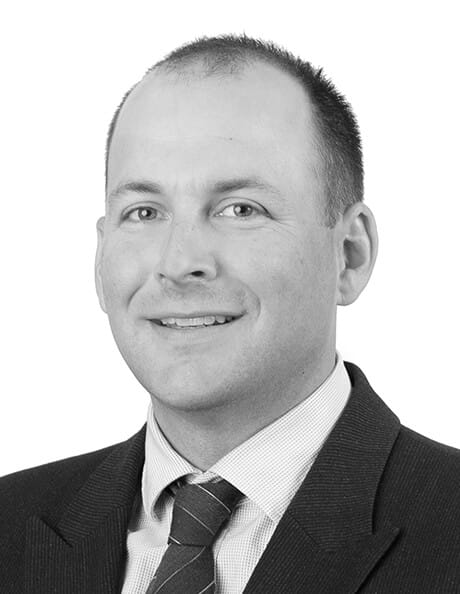 Jeff practices in the area of commercial and corporate law and is the leader of his firm’s Real Estate Practice Group and co-leader of the Business Solutions Practice Group. He received a B.A. in English in 2000 and his LL.B in 2003 from the University of Alberta. In 2011 he took part in the Canadian Institute of Chartered Accountants (CICA) In-Depth Tax course. Jeff is also a registered Trade-mark Agent in Canada. Since being called to the Bar in 2004, he has appeared before all levels of Court in Alberta. 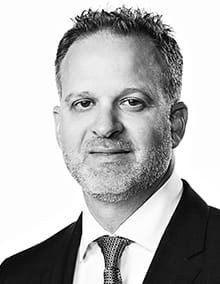 Grant is a partner with the Edmonton office of Grant Thornton LLP and leads the tax practice in northern Alberta. He is an integral member of the privately held business group and the office growth strategy committee.

He is an income tax specialist with over 16 years of extensive experience dealing with corporate reorganizations, mergers and acquisitions, general corporate tax compliance and planning, and succession and estate planning. Prior to joining Grant Thornton in 2006, he spent two years with a major public national telecommunications company in its internal tax group with a focus on mergers and acquisitions, including performing tax due diligence.

Grant has extensive experience working with privately held and publicly listed clients in a number of industries including construction, real estate, manufacturing, distribution and oil and gas. He is a senior member of the firm’s construction and real estate team in Edmonton, and is active in the industry through participation on construction association committees, presenting seminars and writing articles.

Each of our clients we’ve agreed to work with because we are confident we can make a positive difference in their financial life.